Showing posts with the label Rosenda Strong
Show all 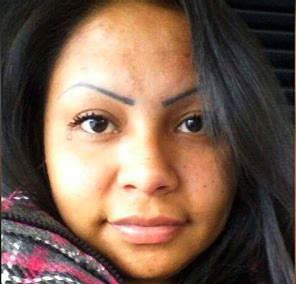 Rosenda Strong was last seen leaving her sister's home to go to a local casino with a friend. Who killed this mother of four? Rosenda Strong was a young mother of four children who unfortunately has become another Missing and Murdered Indigenous Woman . The statistics are heartbreaking which is why we need to focus on all cases across the board.  She was preparing for a night out with friend at the Yakama Nation Legends Casino in Toppenish, Washington on October 2, 2018. Rosenda is a member of the Confederate Tribes of Unatilla and is descended from the Yakama Nation. Both federal and tribal authorities were involved in the search for Rosenda after she disappeared that fall night.  It was not until July 4, 2019 that the body of Rosenda Strong was discovered in a freezer by two homeless people off of Highway 97. Police have release little information other than she was identified using dental records.  She is one of 23 Native women/girls who have disappeared, been murdered or died m
Post a Comment
Read more
More posts