Showing posts with the label Lewiston Clarkston Murders
Show all 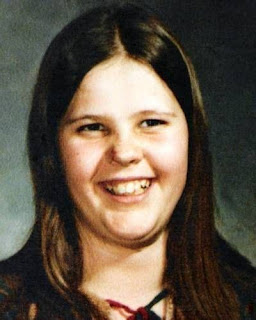 From the late 1970's into the mid-1980's, disappearances and murders rocked the quaint metropolitan area along Northeastern Washington and Northern Idaho known as the Lewiston-Clarkston Valley. Over the years, suspects have been ruled out, some bodies found while others are still missing... but the biggest question is who  is the Lewiston-Clarkston Valley serial killer. Although they are 4 cases that definitely attributed to this series of killings, a fifth is also widely accepted as being another victim of the killer. The first disappearance occurred in 1979 and the last in 1984. Going forward, we will be outlining each victim and then a few suspects. Despite having so many victims, the case has gone cold although many believe they know who the killer truly is.  Christina White Christina White was a hyperactive 12 year old girl from Asotin, Washington who had been at a friend's house after a local parade on April 28, 1979. She had been known to get sick from being overheat
Post a Comment
Read more
More posts