The Death of LaVena Johnson 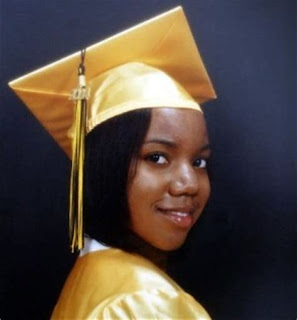 Just days before her 20th birthday, LaVena Johnson's body was found in a tent in Balad, Iraq. The tent had been set on fire but the biggest question remains unanswered. Who killed LaVena Johnson? Who Was LaVena Johnson? She was an honors student and graduated from Hazelwood Central High School in Florissant, Missouri. LaVena had decided to go into the Army to help pay for her education as she did not want to place a greater financial burden on her parents. Despite their reservations, she enlisted.Private First Class Johnson served from 2003 until her death which the Army ruled a suicide. LaVena Johnson was deployed to Iraq just 2 months before her death. However, that ruling never sat well with her family. Questions From the Family Private LaVena Johnson's death was quickly ruled a suicide. Her parents were supposed to be informed of the autopsy findings immediately. However, they were not contacted until August 3, 2005. The autopsy was completed on July 22, 2005.  Thi
Post a Comment
Read more
More posts