The Disappearance of Kierra Coles

26 year old Kierra Coles was excited to become a mom. She was 12 weeks pregnant when she disappeared on October 2, 2018 in Chicago, Illinois. 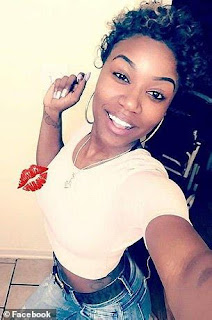 Kierra was working for the United States Postal Service as a letter carrier and had recently moved into a new apartment. She was busy making preparations for the baby.

The father of her unborn child, Joshua Simmons, had been with Kierra for 5 years. However, at the same time she was pregnant, Joshua also had gotten another woman pregnant. Needless to say the two women did not have a friendly relationship.

Two days after she was last seen, her mother, Karen Phillips, reported her missing after not being able to reach her by phone. It turns out that she had called in sick to work on October 2nd. 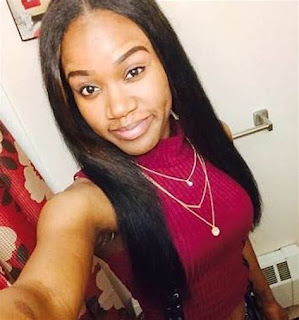 During the investigation, a few surveillance videos have given possible clues to her last hours. There was a video of a woman in a postal uniform on the day Kierra disappeared. This woman walked past Kierra's car and then went out of frame. Years later, Karen Phillips would confirm that she knew very early on in the investigation that this woman was not Kierra. She says that police asked her not to disclose that at that time. P

Then, two more videos showed Kierra leaving her apartment with Joshua. They left in separate cars but were later seen on surveillance at an ATM. Kierra withdrew $400 and gave it Joshua. Her phone and vitamins were in the car when it was searched. 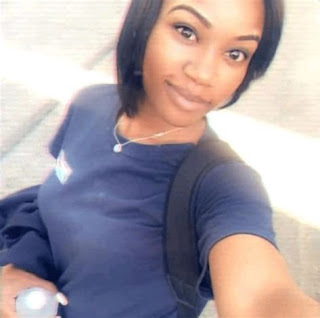 Ultimately, the Postal Inspectors Office offered a reward of $25,000. They have investigated over 400 leads in regards to Kierra Cole's disappearance.

In 2020, Chicago Police Department stated they are suspending the investigation. They do believe she met with foul play and have said they have multiple persons of interest but have not provided any names publicly. This announcement shocked the family but they have never given up hope that Kierra will be found. 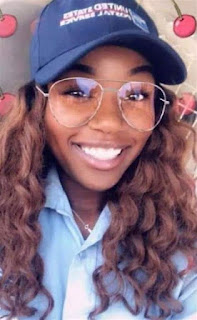