The Murder of Gary Grant Jr

On the morning of January 12, 1984, 7 year old Gary Grant Jr told his mom, May,, he had an appointment that day. That was the last time he was seen alive. 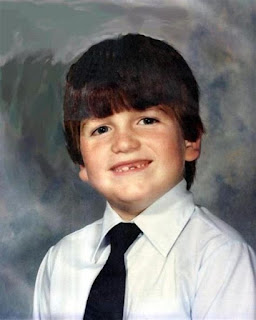 The Disappearance of Gary Grant Jr

Gary Jr left home around noon. While it was an odd choice of words, his mom just assumed her was being a silly kid saying he had an appointment. She thought he was just meeting up with his friends. When she asked who it was with, the boy replied that it was a secret. Gary Jr told his mom that he would be back home around four that afternoon. His parents had been separated for a year and he lived with his mom.

At 4:30, May began to worry since Gary Jr wasn't home yet. So she went down the street to the friend's home she thought he was at only to discover that they hadn't seen him. At 6pm, with no sign of her son, she called her husband at work. Gary Grant Sr was a police officer with the Atlantic Ciry Police Department. Gary Sr left work to immediately start searching for his son. By the next morning, Atlantic City Police were also searching for the boy.

Two blocks from the Grant's home, Robert Hughey owned a warehouse. He told authorities that he saw the boy around 4:30 pm near the warehouse and he was headed toward his home. Kids were regularly seen around the warehouse so it wasn't anything new. There was a park nearby that the kids frequented.

Two days later, Robert Hughey was searching around his warehouse and found the body of Gary Jr. The boy had been beaten. What's even more tragic is that before the family could be notified of the discovery, they came across the scene where the body was found. 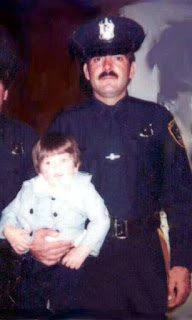 Immediately, police began talking with everyone Gary Jr knew or could have come into contact with. This is when police came across Carl "Boo" Mason who was a mentally challenged 12 year old. Boo was smaller than Gary but the two boys were friends. Even though he said he wasn't with Gary that day, police kept coming back to question him. Eventually, Boo's grandmother took the boy to the police station where he was separated from her and questioned. His stories had not been consistent and after three hours police determined that they had a confession from the child. They arrested Boo but he was released one month later. He said that the confession was coerced. Over the years, he is still the only named suspect but was never arrested again.

Did the Killer Leave Messages?

Two years after the murder of Gary Grant Jr, on January 4, 1986 a message was left on an Atlantic City police car. The message read: "Gary Grant's dead. I am living. Another will die on January 12th if all goes right".
January 12, 1986 would be the two year anniversary of the boy's murder.
Just a few weeks after the patrol car was vandalized, another message was found carved into a sidewalk. This message was: "Gary Grant Jr lives. I still killed him. Son of a pig officer. Payback is a M.F.". 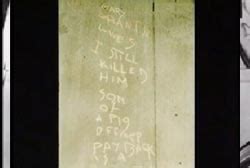 Due to these messages, police started to feel that the boy had been killed as retaliation against his father Gary Sr. They started looking back through his cases and convictions but didn't find anything that would cause this type of reaction from someone he arrested.

By 2015, Gary Sr was retired and still looking into his son's case in the hope of finding the killer. While he was going through boxes of evidence, he came across an audio clip that he had never heard before. This clip was a 911 call that came in on what would have been Gary Jr's 10th birthday. Another recording was found that came in on June 2, 1986. While there is another suspect known to Gary Sr and prosecutors, he still believes that Carl "Boo" Mason is responsible for his son's death. However, he also says that it is possible that he may not be.

The man that is the other suspect was arrested in 2013 for molesting a young child. At the time of the murder this man lived in a neighborhood that Gary Sr patrolled but there were no issues between the two men. It's never been determined if he has any connection to Gary Jr's murder. 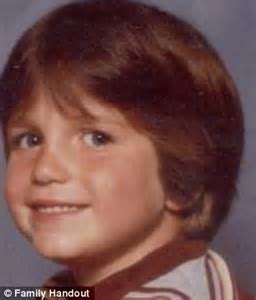 Gary Grant Jr's family has never given up hope that they will get justice. 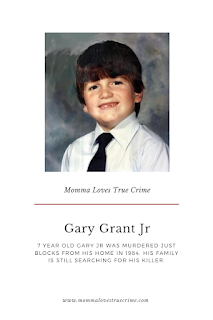