The Murder of Monica and Dalton Rollins

On September 16, 2002, family members became concerned that they had not heard from Monica and went to her home on Sugar Hill Road in Heflin, Alabama. It was then that the body of 36 week pregnant Monica and her son, Dalton, were discovered. 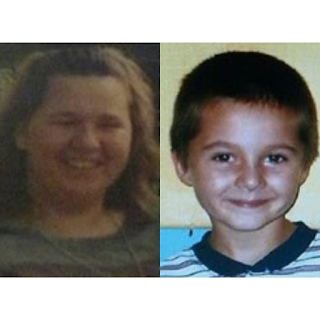 The only survivor was Monica's 2 year old son who was hiding in a closet with a flashlight. Monica, Dalton and her unborn baby had bee. Killed several days before.

Police have not released cause of death or hardly any other information regarding this case to the public.

In 2015, the Alabama State Attorney's Office stepped in to assist with the case. At this same time police said that they were looking into something related to the murders that had been known for some time. Yet, again, no further detail was provided. The state that the case is still active. 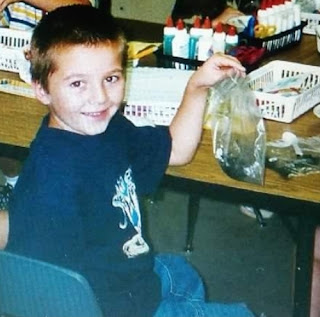 If you have any information regarding the murders of Monica and Dalton Rollins, please call the Heflin Police Department at 256-463-2291. 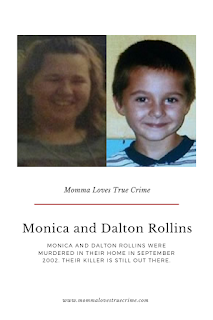