The Murder of Trish Haynes

Trisha Haynes had recently moved from Florida to New Hampshire in the summer of 2018. Shad had been living in the Grafton/Dansbury area when she disappeared in May or June of that year. 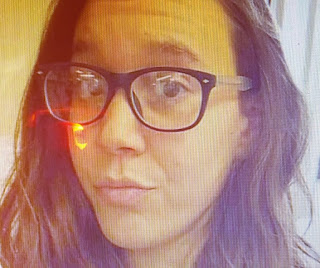 After not hearing from Trisha in a while and not seeing any social media activity, her family became concerned. That was not like her especially not cashing checks that she would need to cover her living expenses. This is when they called police and the search for Trisha Haynes began. For the next four months, multiple police agencies were involved in the search for the missing woman.

Authorities had focused in on an address on Main Street in where Trisha was living with Douglas Smith and his wife, Ashley. Douglas has a lengthy criminal history including sexual assault, burglary, resisting arrest, and various other charges. When the property was searched, K-9 units were also brought in. Finally in September of 2018, the body of Trisha was found in a washing machine in Grant's Pond which is in Grafton. 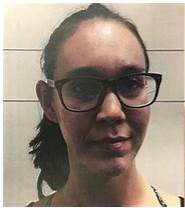 Local and State Police have been very tight lipped around this case. Trisha Haynes family has come forward expressing concern about the investigation and how long it is taking.

As far as Douglas Smith, he was later arrested in 2019 for voter fraud charges among other charges. After posting bail, he disappeared. He was ultimately caught. Per the US Marshall website, thisis the list of charges that he was being sought for: "aggravated felonious sexual assault, 2nd degree assault,  bail violations on underlying offenses for being a felon in possession of a dangerous weapon & reckless conduct with a dangerous weapon,  failing to register as a sex offender,  and lastly voting fraud". However, no charges in relation to Trish's murder have been brought against anyone. Police have not publicly stated if  they  have  a  person  of interest. 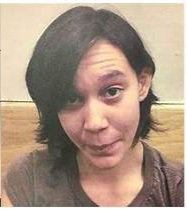 If you have any information regarding the murder of Trish Haynes, please contact the New Hampshire State Police at 603-223-4381 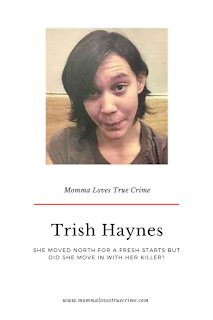