The Disappearance of Amber Swartz Garcia

In Pinole, California on June 3, 1988, 7 year old Amber Swartz Garcia was playing in her front yard. Around 4:15 p.m. Amber was abducted from her own yard where she had been jumping rope.

That day Amber and her mom were expecting friends. Amber Swartz Garcia was dependent on medication for migraines and was hearing impaired. It was outside of the norm for her to play outside alone but this afternoon her mom made an exception. While Amber was playing in the yard, her mother, Kim, was inside cooking dinner. The friends arrived and when she realized Amber wasn't there they immediately began searching. Amber's hearing aid and her medication was still at home.

The day after she was abducted a pair of pink socks were found in a nearby park. Her mother believes that they are Amber's.

Unfortunately this wasn't the first tragedy to hit the Swartz Garcia family. Amber's father, Floyd "Bernie" Swartz was a police office killed in the line of duty before her birth. 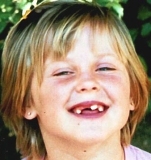 Persons of Interest in the Disappearance of Amber Swartz Garcia

This case doesn't have a shortage of possible persons of interest with the first being brought to light just days after the girl disappeared. 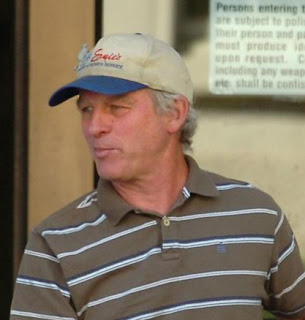 Three days after her disappearance, Tim Binder (picture above from 2009) knocked on Kim's door. The man was very, very emotional over her disappearance. He had Amber's missing posters on the side of his van and made the comment to her mother "of course, now we're looking for a dead body". At this point they were still holding on to the hope to get Amber back alive even though the possibility of it not happening was still there. It was at this point that Kim became very uncomfortable with Binder's appearance and asked him to leave.
She later discovered that Tim Binder had been a person of interest in the disappearances of young girls along the I-80 corridor. Despite this, she decided the befriend the man. However, this didn't didn't out the way she intended. Instead of getting closer to him, she ended up being harassed and taunted by him in multiple ways.
Kim was able to find out that he liked spending time at cemeteries at night where he would visit the graves of young girls. One of the graves he visited was that of Angela Bugay who was murdered in 1983.
13 days after Amber's abduction, police used a K-9 unit and traced her scent to Angela's grave. Police also searched Binder's home and K-9's detected Amber's scent in his van. Despite this, no charges were ever filed in Amber's disappearance but he was named a person of interest.
Around the same time that his home was being searched, Kim got a call from a man who said he saw a girl get abducted in Alvarado Park by an unknown man. The man didn't resemble Binder but the man provided a license plate number which was traced back to a junked car in LA. 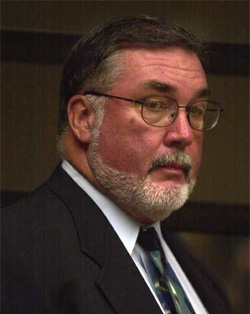 Former priest, Stephen Kiesle (pictured above in 2003), lived down the road from Amber Swartz Garcia. In 2009, police searched his yard after he was charged with molesting 3 girls. Many other girls came forward with allegations against him as well and several matched the age and description of Amber. 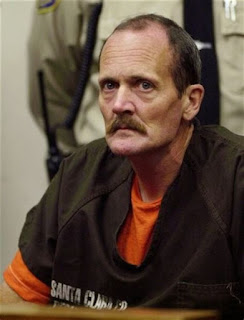 Curtis Dean Anderson is a convicted child killer who confessed to Amber's murder in 2007. He was confirmed to have been in the area at the time she was abducted. However there is no physical evidence outside of his confession to link him to the crime. He was also known for falsely confessing to crimes and that is what Amber's mom believes he did in her case.

After her daughter was abducted, Kim went on the found The Amber Foundation for Missing Children which was part of the team that helped pass the legislation that lead to the Amber Alert (named after Amber Hagerman).

In 2013, Pinole PD reopened the case in the hope that they would get new information that would lead to the recovery of Amber Swartz Garcia's remains and evidence to support Anderson's confession. 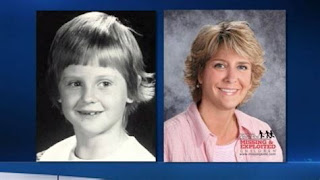 If you have information regarding the disappearance of Amber Swartz Garcia, call the Pinole Police Department at 510-724-8950. 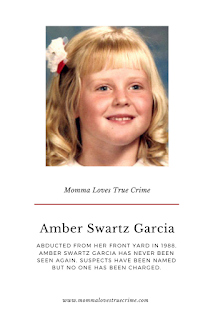