I'm taking time off from researching and writing for a bit but wanted to share some of my favorite true crime books, podcasts, tv shows and documentaries. I'm compiling a list of new unsolved cases to cover and will back to our normal posts soon.

There is a true crime renaissance going on right now. Podcasts and investigators turn to crowdsourcing to find new leads in cold cases. Webslueths and Reddit have created an army of Keyboard Detectives. While there are tons of web pages with endless information, here are the absolute best true crime books out there.

In the genre, there are authors that are very well known for true crime, like Ann Rule, and others who are lesser-known. Sometimes that one-off book by an investigative journalist is better than a book by a seasoned author. I hope you find a new case to look in to with the list below! 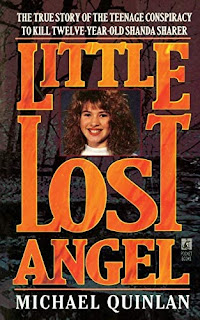 Little Lost Angel by Michael Quinlan is the book that started it all for me. This case happened 30 minutes from my childhood home. Shanda Sharer, a 12 years old middle school student, is brutally murdered by four teenage girls. This is one of the most chilling cases in the state of Indiana. What this book doesn't include is updates on this case. 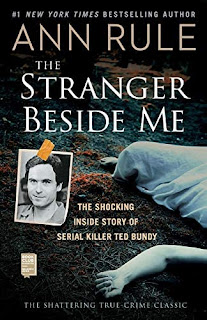 The Stranger Beside Me by Ann Rule is not only a classic but it gives a side of Ted Bundy from Ann's perspective as a coworker. This is the book that led me down the rabbit hole that is Ted Bundy. 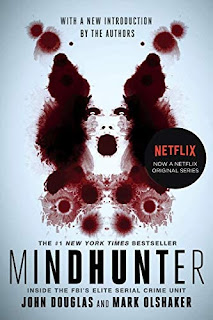 Mindhunter by John Douglas and Mark Olshaker is the book behind the hit Netflix series. It recounts Douglas' 25-year history with the FBI as one of the pioneers of criminal profiling. This is an excellent read for anyone interested in true crime. 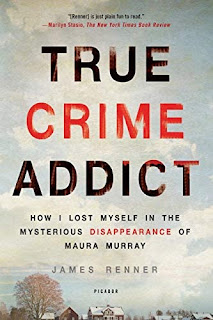 True Crime Addict by James Renner is a two-fold story. It covers the disappearance of Maura Murray and how the author lost himself in the case. What I find interesting is just how Renner got interested in true crime. 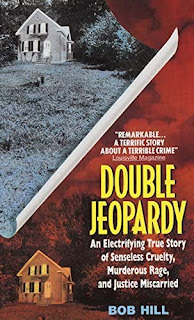 Double Jeopardy by Bob Hill is another case in my backyard... Louisville, KY. This is one of the most frustrating cases. It defines the legal term double jeopardy and the injustice that can occur in the world. 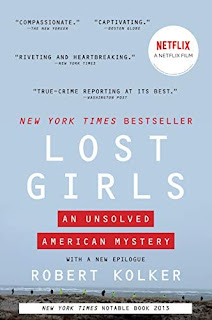 Lost Girls by Robert Kolker covers the unsolved case of the Long Island Serial Killer. The many bodies found on and around Gilgo Beach have names but their killer does not. 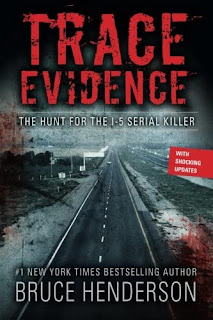 Trace Evidence by Bruce Henderson is a gripping tale of the search for the I-5 killer on the west coast. Murders that stretched the length of the west coast of the US over 10 years came to an end with microscopic evidence. 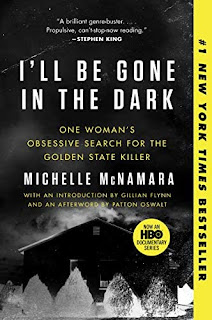 I'll Be Gone in the Dark by Michelle McNamara is the tale of her tenacity in finding the Golden State Killer. Pouring over case files, speaking with victims, and turning to the internet is how Michelle immersed herself in the hunt. However, this is a different type of book. It not only discusses the crimes but also the author's journey investigating the case. 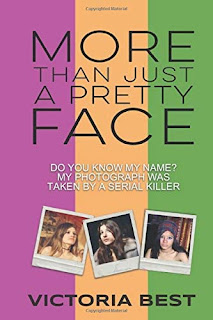 More Than Just a Pretty Face by Victoria Best delves into the murders of Rodney Alcala aka The Dating Game Killer. This case is one that is desperate for crowdsourcing as they believe there are more victims and that the hundreds of photos found in his possession may be victims. 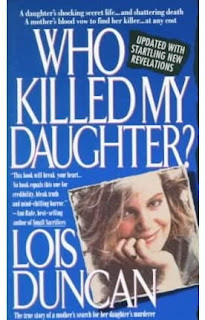 Who Killed My Daughter by Lois Duncan is the very personal case of the murder of the noted youth fiction writer's daughter. Yes, this is the same Lois Duncan that wrote I Lnow What You Did Last Summer. This gripping tale has many unanswered questions and is written by a mother seeking those answers. 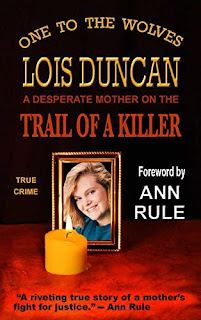 One to the Wolves, A Desperate Mother on the Trail of a Killer is the follow up to Who Killed My Daughter by Lois Duncan. The absolute raw emotion of the first book made this one a must-read for me. 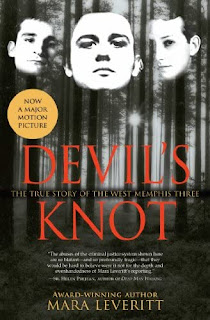 Devil's Knot by Mara Leveritt tells the story of the West Memphis 3. This is a case of satanic panic that wrongfully convicted (my opinion purely, you may disagree if you know the case and that's okay) 3 teenage boys. Almost 30 years later and the real killer or killers walk free and the State of Arkansas cannot be held responsible for the great injustice that was done.

While this book had been out of print for years, Elizabeth Kendall, the former longtime girlfriend of Ted Bundy, details her time with him in this memoir. This updated and expanded version also contains a chapter written by her daughter Molly who has never spoken about her time with Bundy. Given that Bundy was one of the first cases I really dove into due to fitting his profile at the age of 15. I am thrilled for the updated rerelease of The Phantom Prince: My Life with Ted Bundy. I would be remiss to not include it in a list of the absolute best true crime books. 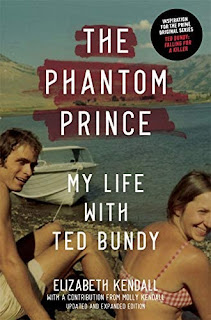 Tell me what case got you into true crime in the comments below.