The Disappearance of Athena Curry

On May 27, 2011, 20 year old Athena Curry walked out of her boyfriend's home in Atlanta, Georgia after an argument and has never been seen again. Where is Athena? 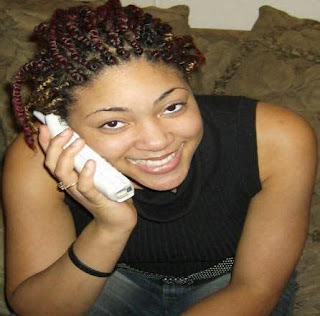 Athena Curry was a young mother of a baby boy, King. She grew up the youngest of 5 kids in Oregon. Athena had dreams of becoming a pediatrician. In order to persue in state tuition in Georgia, she moved in with her sister, Aisha, in Duluth.

She had had a tumultuous relationship with her son's father, Yusif Mujahid including his arrest after hitting her. This is why her family was shocked when she announced that she was going to be moving in with him so they could raise their son together. She took public transportation from where she lived with her sister in Duluth to Atlanta that Friday. Neither Athena or Yusif had a car. 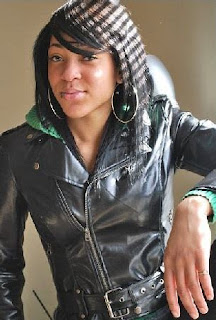 Aisha, Athena's sister, spoke with her just after midnight the day she disappeared. This was the last time she spoke with her sister. When Athena and King did not return home on Monday, Aisha called her sister's phone but it was off.

The next day, Tuesday, Yusif called Aisha asking when Athena was going to return to get King. This sent a wave of panic through the family. According to Yusif, they had an argument after Athena saw text messages from another woman on his phone. She "stormed out" of the house around 3 am and that was the last time he saw her. All of her belongings were left behind as well as King. Her family knew that she more than likely would have stepped outside to cool off after the argument but would've never left King. Aisha called police immediately to report Athena missing. 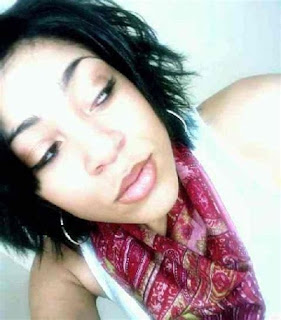 While, all eyes immediately go to Yusif, he has denied any involvement in Athena's disappearance.

Almost 10 years later, Athena Curry's family doesn't believe she is alive. While they have theories, they are not sure what happened to her. Aisha has adopted King, who splits time between her home and his father's. Although he doesn't remember his mother, Aisha has made it her mission to make sure he knows all about her. She even says that there are many ways that King reminds her of Athena. 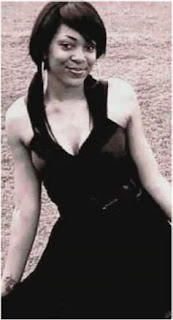 If you have any information regarding the disappearance of Athena Curry, please call Atlanta Police Crime Stoppers at 404-577-8477 or Atlanta Police Department at 404-546-2511. 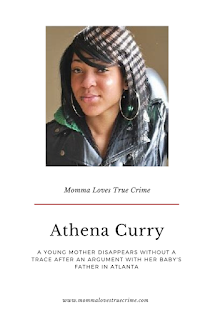