The Murder of Jessica Watson and Matthew Macerato

The night of December 26, 2004 was a busy night at Casual Male Big and Tall Store with the holidays. No one knew the tragedy that was to come. That night the bodies of Jessica Watson and Matthew Macerato we discovered after they did not come home from their shift. 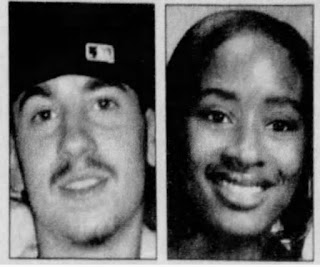 Who were Jessica and Matthew?

Jessica Watson was a 22 year old single mom who was studying at Delaware State University. According to her family, she was friendly and loved helping people. She had worked at Casual Male for one year and was recently promoted to assistant manager. 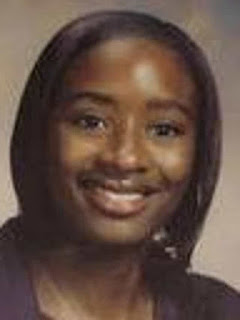 Matthew Macerato was 18 years old. He came from a big family. According to those who knew him, he was soft spoken and was planning a career in music. Matthew had only worked at the store for one week. The night he was murdered, he actually picked up that shift to help a coworker out. 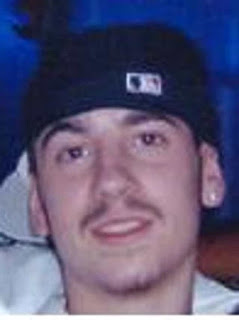 The store closed that night at 6 pm. The last known customer left a few minutes after six and remembers Matthew unlocking the door to let them out. He had began vacuuming the store while Jessica started counting the drawers down for the night.

By 7 pm, Jessica has not arrived at the home she and her daughter shared with her sister. Anita, her sister, started calling her cell phone. It was not like Jessica to be this late or not call if she was going to be. When there was no answer on her cell, Anita started calling the store. There was no answer there either. The next two hours that worry did not go away. Anitra was extremely worried when 9 pm came and Jessica had not called or arrived home. She decided to drive to Casual Male to see what was going on.

Around 9:15 pm, Anita arrives at the store and sees her sister's car still in the parking lot. The front doors were locked but when she checked the back door it was ajar. It was then that she entered the store and discovered the bodies of Jessica Watson and Matthew Macerato in the lower level of of store.

It did not take long after the 911 call for the Delaware State Police to arrive at Casual Male. 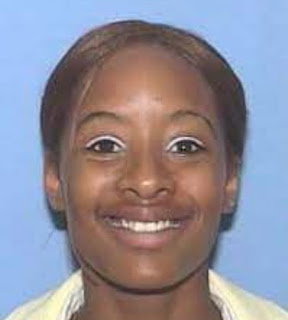 Delaware State Police quickly determined that it was most likely a robbery as money was missing. However, the execution style murders just seemed like overkill.

There was no sign of a struggle. Casual Male did not have security cameras. The security footage from loca businesses unfortunately did not provide any clues to what happened either.

What they were able to determine was that the last customer left at 6:02 pm through the credit card he used to make his purchase. He informed officers that there was another customer in the store when he left. He described a heavy set white male, approximately 6 foot tall with a shaved back of the head. There were no other purchases after 6:02 pm.

What is known is that Jessica Watson and Matthew Maerato were led to the basement before being shot. Due to this, police theorized that it may have been an inside job. So, they questioned current and former employees in addition to exploring both Jessica and Matthew's  backgrounds. They were trying every avenue to find a clue as to who may have done this. The lone shell casing at the scene did not provide any evidence to point to the killer. 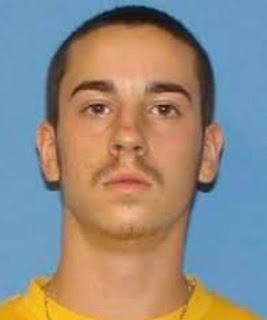 Within a year, the case had made little progress so the FBI was brought in to assist. They developed the following profile:

No suspects have ever been named but Detectives still work the case.
If you have any information regarding the murders of Jessica Watson and Matthew Macerato, please call Delaware Crime Stoppers at 800-847-3333. 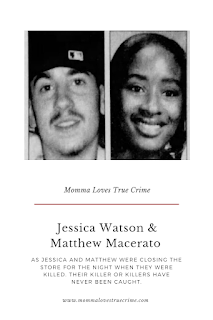