Showing posts from November, 2020
Show all

The Disappearance of Scott and Amy Fandel 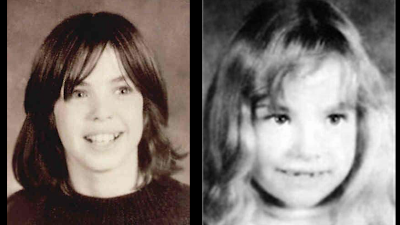 Siblings Scott and Amy Fandel disappeared from their cabin near Sterling, Alaska on September 4, 1978. The two children have never been seen since.  The Night They Disappeared The night that 13 year old Scott and 8 year old Amy Fandel went missing, they had been with their aunt and mother at Good Time Charlie's, a bar/restaurant. The kids were taken back to their home by Margaret (mom) and Cathy (aunt). Then, their mom and aunt returned to the bar.  Scott and Amy decided to head to their neighbors house to play with the kids there. After a while the kids returned home. Around 11:45 pm, a passing car saw the lights on at the 2 bedroom cabin.  When Margaret and Cathy returned home between 2-3 am, the lights were off but a pot of water was boiling on the stove. Scott was known to make a snack out of tomatoes and macaroni and cheese before bed. They assumed the kids were asleep at the neighbors house so Margaret and Cathy went to bed.  Where Did They Go? Margaret had to be at work at 8
2 comments
Read more

The Disappearance of Henry and Kristie Wilson 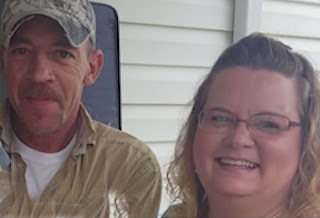 UPDATE: FATHER AND SON CHARGED IN DEATH OF HENRY AND KRISTIE Henry and Kristie Wilson left her aunt's house on May 9th, 2018 in the evening to return to their home in Monterey, Tennessee but have never been seen again.  Where Did They Go? Despite sharing a last name, the couple were not married. They had a rocky relationship. Finances were an issue. Kristie was on disability and Henry worked as a day laborer and struggled with drug addiction. They would never go more than a day or two without contacting family or close friends.   Henry had went to pick up Kristie at her aunt's home that evening. After leaving there, they stopped by Tom's Market to get cigarettes.  The following day, May 10th, 2018, Henry's cell phone pinged off a cell tower in Fentress County. Later on, Kristie's pinged off a tower near Overton, Tennessee in the Coy Phillips Road area.  Immediately their family knew that something was wrong. However, when they tried to file a missing persons report,
2 comments
Read more
More posts