The Disappearance of Kimberly Abercrombie

In 2013, a young mother disappeared without a trace from a small Kentucky town. However, her case received minimal coverage at best. Where is Kimberly Abercrombie? 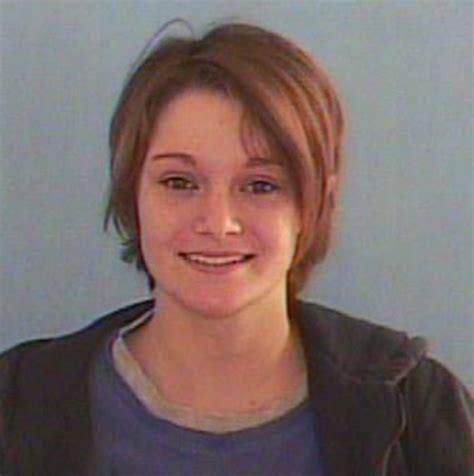 Kimberly Abercrombie was 23 years old when she disappeared. Her husband had been deployed to Afghanistan which left her to take care of their children. She was working at a bar and grill after moving back to Brooksville, Kentucky.
The day she disappeared she said she was going to return home later. However, she never returned. Her car was found the next day near a park in Johnsville, Kentucky. 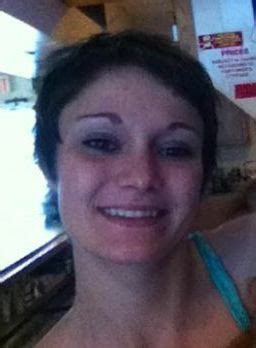 Her case received little attention from the media. Most likely due to her history with drugs.
Ultimately, this is all the information I was able to find on the disappearance of Kimberly Abercrombie.

If you have information regarding her disappearance, please call the Kentucky State Police at 859-428-1212. 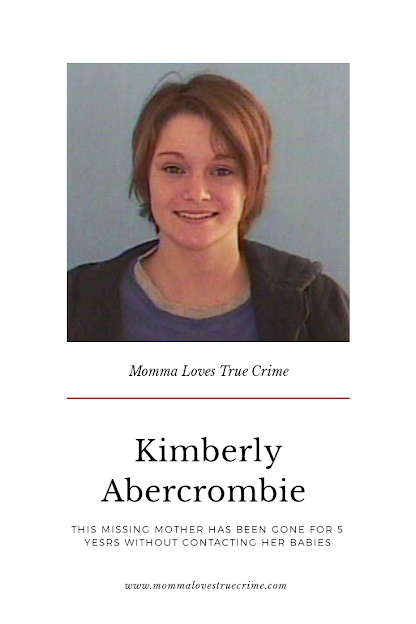