On November 1st, 2007 in Greenwich, New York, 12-year-old Jaliek Rainwalker disappeared in the middle of the night an has not been seen since.

Jaliek was adopted by Stephen Kerr and Jocelyn McDonald. He had been with them since 2002. Jaleik had a very hard life from his birth. He was born addicted to drugs and spent his early life in different foster homes.

Due to his beginnings, he was emotionally troubled and prone to outbursts. His prior foster parents had planned on adopting him until he attacked their daughter.

At the time of his disappearance, Jaliek was not receiving therapy or medication for his mental conditions. Kerr and McDonald had also reached out to a crisis line and made a request to reverse the adoption. 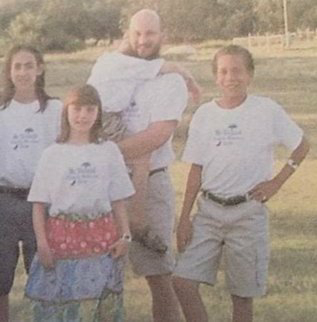 Life with Kerr and McDonald was not conventional. They lived without running water. They only supplied power to the house for so many hours a day via a generator. Both parents believed this was better for the environment.

The whole family also slept in one room. The children were homeschooled and, before his disappearance, Jaliek had threatened another child in their homeschool group. 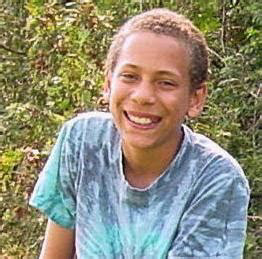 Where Did He Go?

The night Jaliek disappeared, he was alone with Kerr at their home. They went to bed and when Kerr awoke in the morning, Jaliek was gone.

He was reported missing by 9 am that morning. Jaliek supposedly left a note stating he was sorry and wouldn't "be a bother".

The area surrounding the house was searched. However, within a few days, police stated that they believe foul play was involved. Days after police searched their home, Jaliek's adoptive parents filed suit against the police department stating that the search was improper and they were illegally detained. 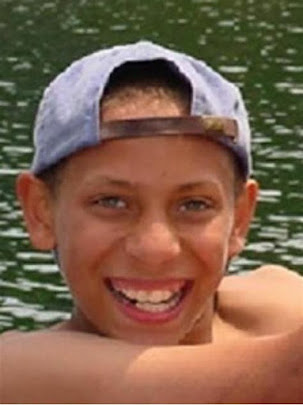 Many in the community, including his former foster parents and his adoptive grandmother, believe that Kerr did something to Jaliek that night. As of 2008, police have also declared Kerr a person of interest in the case.

Barbara Reeley, Jaliek's adoptive grandmother, was arrested for burglary after entering his home searching for evidence. Reeley has been very, very active in the search for Jaliek. She has been interviewed several times and has said that Kerr has anger issues. She gave descriptions of events she witnessed including a home when Kerr repeatedly dunked Jaliek in a creek after becoming angry at him. 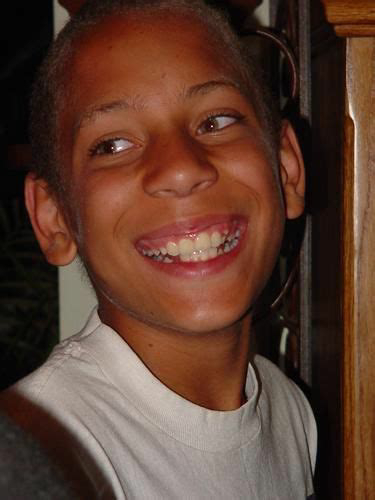 While this case is cold, Kerr and McDonald maintain their innocence. Police have stated that due to the lack of evidence, Jaliek could be alive. Although they do not believe that to be the case. They have not stopped their investigation even 12 years later. His grandmother, Barbara, wishes that he is found so that he can be laid to rest properly.

If you have any information regarding the disappearance of Jaliek Rainwalker, please call the Center for Missing and Exploited Children at 1-800-843-5678. 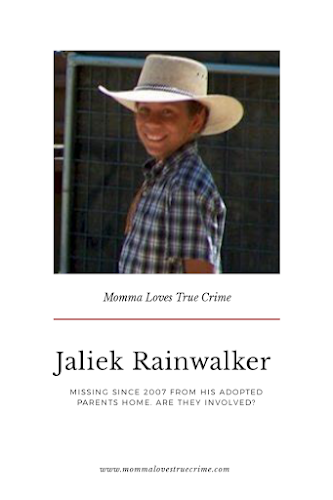