- July 10, 2020
October 21, 1997, Erica Fraysure disappeared without a trace in the tiny town of Brooksville, Kentucky. Her car was found the next day but she has never been seen again. Where is Erica Fraysure?

Erica Fraysure was a senior at Bracken County High School. She was planning to attend Northern Kentucky University after graduation to study accounting. She made a request for more hours at Carota's Pizza to save money.
Erica was a great student who was witty and funny. Her home life was normal according to all the information I have found. She was a typical small-town girl. Erica had recently been hanging out with a "rough crowd". There are no indications that something would have caused her to walk away from her life on her own.

Erica was seen between 9 and 10 pm at Video-N-Tan. She was driving toward her home in Germantown, Kentucky. Ultimately, Erica never arrived home. She had spent the evening "cruising" around town with her new friends. If you've never lived in a small town, this is where you jump in your car (or parent's car) and drive around town with friends or meet up with friends. Brooksville has a population of fewer than 650 people. The last person seen with her said that she dropped him off at his home around 9 and he hasn't seen her since. 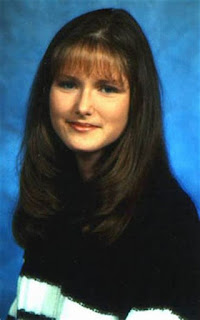 The next day, her 1988 black Bonneville was found abandoned off Fronks Lane in a hayfield. Her purse and other personal items were in the car. The only item that seemed to be missing is the car keys.

Shane Simcox, a 20-year-old friend, gave an interview in November of 1997 to The Kentucky Post. In that interview, he said that police had told him that he was the prime suspect in Erica's disappearance.
However, the police have never named any suspects. Simcox was labeled a person of interest along with others. Simcox claims that Erica picked him up at his house and they went out driving around. He has never denied being with her that night. 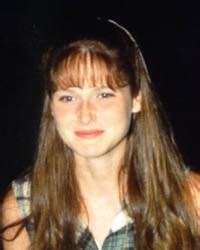 However, when he was asked to take a polygraph test... Simcox refused. He states that he will not take it due to how the police have treated him. Not even to clear his name. Looking back, Simcox has a criminal history including burglary. He also threatened a teacher and her child. According to Simcox, he told her he was "going to kill her."

There were multiple persons of interest but no evidence to tie anyone to Erica's disappearance. In 1998, Sylvia Browne appeared on the Montel Williams show. She stated that Erica was at the bottom of a lake near Brooksville. The police took this information and searched a local lake with no results.
On a later appearance on Montel, Browne claimed a specific man was connected to her disappearance. Shortly after this man killed his wife and committed suicide. Police had cleared this man as a suspect prior to the show airing. 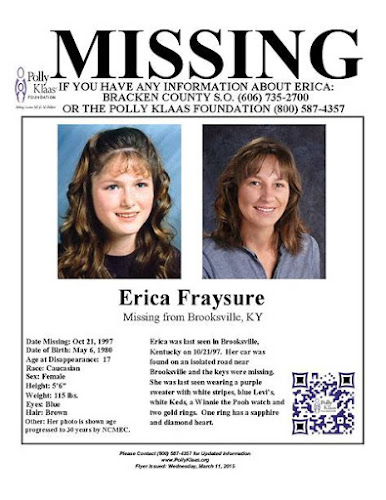 The investigation is still ongoing albeit cold. Without someone coming forward with new information, the case will stay at a standstill. Both Erica's parents have both passed after her disappearance which still has many effects on her community.
I've said it a million times, but in a town this tiny, someone knows something.
If you have any information in the disappearance of Erica Fraysure, please call Kentucky State Police at 1-859-428-1212. 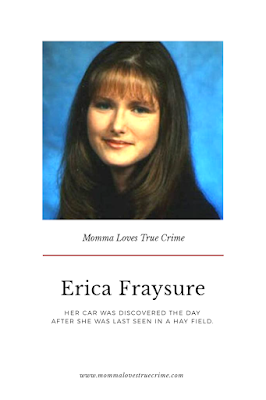