The Disappearance of Sonya Bradley

- June 23, 2020
On October 10, 2002, Sonya Bradley disappeared without a trace in Eddyville, Kentucky. However, when she did not show up to the hospital, her family knew something was wrong. Where is Sonya Bradley? 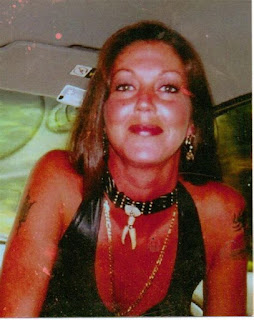 Sonya Bradley had several diagnoses that required regular medication. In January 2002, she was diagnosed with a brain tumor. In addition, she also had lupus, mitral valve prolapse, and multiple sclerosis.
Prior to her disappearance, Bradley had a run of bad luck. Her home and furniture were repossessed. She had medical bills that were causing a financial burden. 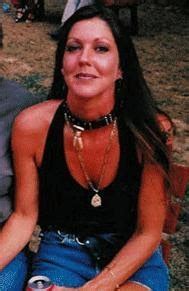 When she disappeared, all of her medication was in her apartment. In addition, her purse, cigarettes, and clothes. The last person to see Sonya was her boyfriend, William "David" West.
The day she disappeared, one of her teenage girls was involved in a near-fatal car accident. When Sonya did not come to the hospital, her family knew something wasn't right. From the start, her family was suspicious.
Sonya's mother went to talk with West who lived next door to Sonya and the girls. West refused to let her in and cussed at her. Also, Sonya's daughters say that around the same time, there were rooms they were not allowed to enter.

Sonya's boyfriend, David West has long been a person of interest in her case. In addition, he also has a criminal record.

In the course of the investigation, police interviewed James Towery who provided them with some possibly damning information.

According to Towery, in November of 2002, West arrived at a residence in Lyon County. West was upset, crying, and appeared under the influence. According to Towery, West stated that he accidentally killed Sonya Bradley. That he disposed of her body in a well around Freedonia, Kentucky.

Despite this information, there was no evidence to tie West to her disappearance. In 2012, West was charged in an unrelated murder. Sonya's family was hopeful that he would speak about what he knew regarding her. However, the murder charge was lessened to "evidence tampering and possession of a handgun by a felon". The prosecutor determined that he killed the other man in self-defense. At the same time, police were using ground-penetrating radar and a K-9 unit to search for evidence in Sonya's case. 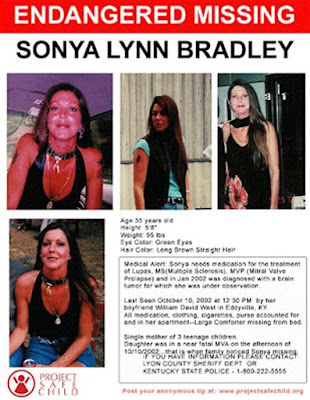 This is the last update that I could find online. I was unable to determine if anything was found or not. 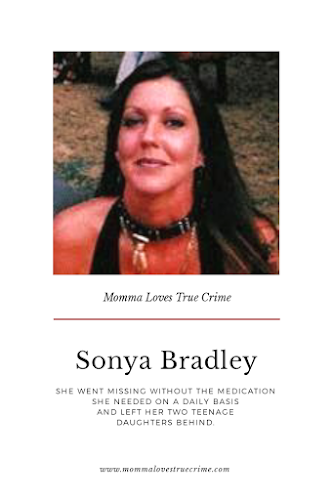