The Disappearance of Ann Gotlib

Ann was a Russian Jewish immigrant who moved to the United States in 1980 with her parents, Anatoly and Lyudmila Gotlib. Born on May 5, 1971, in Russia, Ann was fluent in both Russian and English. We do know that she had red curly hair, gray eyes, and freckles. She lived very close to the mall and was last seen between 5:30-6: 00 pm that evening.
Then nothing.
She's never been seen since.

The Investigation into the Disappearance of Ann

Here is what we do know about the investigation:
• The FBI was involved.
• 2 sex offenders in the area were questioned.
No further information is available regarding this. I can only assume they had alibis or nothing tying them to the crime.
• Her bike was found outside Bacon's department store.
• Bloodhounds tracked her scent to a ditch near the mall and to the apartment window of Ann's friend Tanya's grandmother's home. Tanya was the last person to see Ann. The family was later cleared. 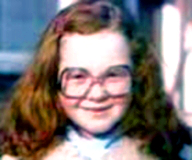 Many theories came to light after her disappearance.
• It was rumored that she was abducted by the KGB and taken back to Russia.
• Some thought she ran away but the family dismissed this. They felt that she would have contacted the family or at least taken some personal belongings.
•While on death row in the state of Texas, Michael Lee Lockhart claimed to have killed Ann and buried her in Fort Knox, KY. He provided this information in 1990 and gave directions to the burial site. However, there is no physical evidence to corroborate his claim. 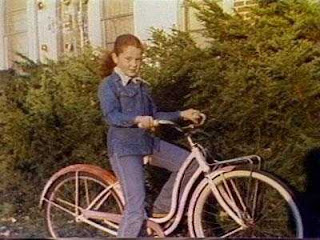 In 2008, Louisville Metro Police department released news of a break in the case. They stated that they now believe Gregory Oakley Jr, who was a suspect in the original investigation, was responsible for the disappearance of Ann.
According to a former cellmate, Oakley confessed to abducting and killing Ann with an overdose of a pain killer.
Oakley was a former veterinarian and was convicted in the burglary and rape of a 13 yeard old girl in Louisville in 1984. The girl, in that case, had red hair as well.
While Oakley failed a polygraph test in regards to Ann, there was never any physical evidence to tie him to the case. Oakley died in 2002 after being released from prison on a medical pardon.
So, there is no way to get the truth after all this time. Ann's body has never been found. Due to this, LPMD still has the case as active but it is considered a cold case. 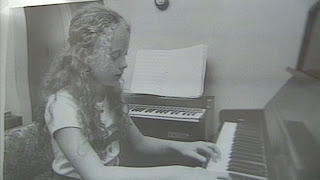 Despite the tragedy of Ann's disappearance, some good came from it. It led to Ernie Allen (of Louisville) along with John Walsh and other parent advocates to head to Washington. President Ronald Reagan formed the center in 1984. The center assists in finding missing children, assist those being abused and help identify those murdered. I doubt there will ever be closure for Ann's family. At least, there has been good to come from her disappearance. 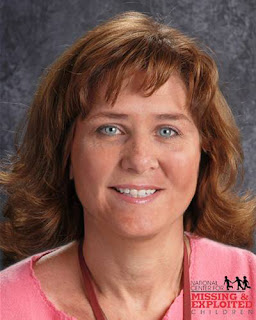 An age-progression photo of Ann Gotlib as she may now appear
If you have any information regarding the disappearance of Ann Gotlib, call LMPD at 502-574-7120 or the National Center for Missing and exploited Children at 1-800-THE-LOST. 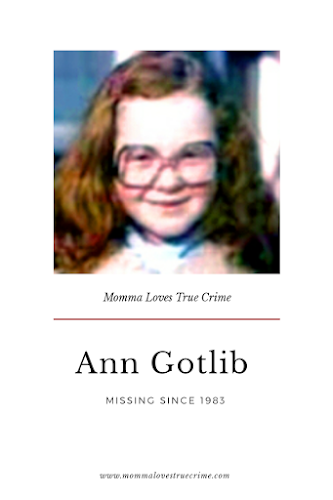