The Death of Amanda Lee Vansycoc

- June 02, 2020
In 2001, Amanda Lee Vansyoc was found in a rural area of Indiana strangled. To this day, her killer is still out there. Who Killed Amanda Vanscyoc? 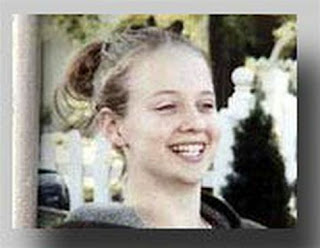 Amanda Lee Vanscyoc had been running with the wrong crowd. She was implicated in a burglary and arrested in connection with car theft.
Despite all of this, she was starting to turn her life around.
She was on probation at the time but was trying to make changes to her life. Amanda began distancing herself from the people leading her down the wrong path. She had also agreed to be a narcotics informant with police.
Things were moving in the right direction.

What Happened to Amanda?

On the morning of November 9th, she had a second interview with a local store. Her mother made sure she was up before leaving for work. This was the last time Amanda was seen.
Her body was found near the Ohio River on November 13, 2001. Wrapped in a rug/carpet, Amanda Vanscyoc had been strangled. Through the course of the investigation, police say that the area her body was found had a police presence earlier in the day her nude body was found. Therefore, they believe that she was dumped there and had been dead since November 9th.
The initial crime scene has never been found. This area along the Ohio River was known as an area where drugs were either made or sold.
However, the most unusual part of all of this... all of her clothing and purse were still at the home she shared with her mother and stepfather, John Warner.

Throughout the investigation, DNA was discovered on Amanda. That DNA came back as a match for John Warner. There have been conflicting reports as to whether it was saliva or semen but her stepfather later admitted that they had a sexual relationship. 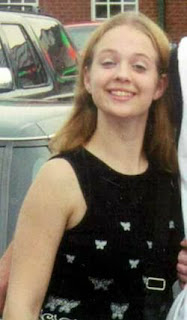 However that was after initially stating he had no idea how his DNA was on Amanda. It is reported that Warner failed a polygraph test. He was given the polygraph because of her case and yet her mother said it still didn't make him a killer. Nor did the fact that he allegedly had a sexual relationship with her own daughter.
Amanda's mother states that Amanda was afraid of someone coming after her. She had been involved in the drug scene according to her mother. Yet, other family members say that she never did drugs due to her dislike of them. However, with her connection to this community, it does open up the possibility of other people being her killer.
But there is something to be said for a man (Warner) who was home all day while she was killed (police believe around noon on November 9, 2001), kept somewhere for a few days out of the elements before being dumped that just screams... this doesn't sound right.
Amanda Vanscyoc's murder has gone unsolved for almost 20 years. Since then, her stepfather died in an accident a few years after her death. Although her mother has stood by him the whole time, saying he didn't kill Amanda.
Her father, on the other hand, believes the stepfather killed his daughter. There are definitely many more questions than answers.
If you have any information regarding the murder of Amanda VanScyoc, please contact the Indiana State Police at 812-867-2079. 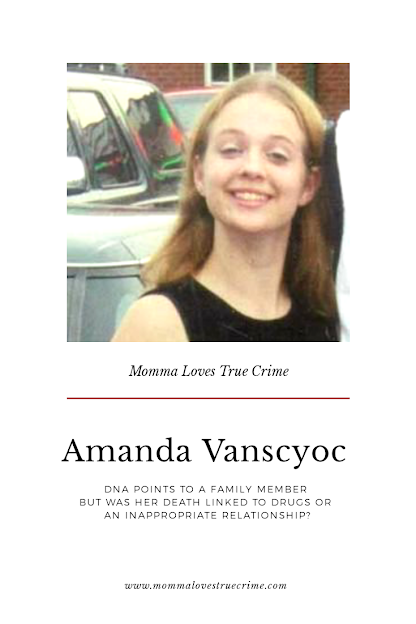