The Murder of Patrick Cress

- April 07, 2020
In the suburbs of Seattle, Washington, 14-year old Patrick Cress was to meet his parents at Safeway in the Juanita neighborhood. However, when they arrived to pick him, he had vanished. Just days later his body was found. Who killed Patrick Cress? 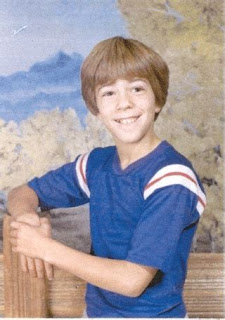 Saturday, April 30th was like many other Saturdays around the country. Patrick Cress had spent the night at a friend's house. He called his dad just afternoon to pick him up.
The Cress family was new to the area. So they agreed to meet at a Safeway grocery store in his friend's neighborhood. A little while later, Pat called home to see if his ride was coming. His sister said their dad was on the way.
Sometime later, when his dad arrived Patrick was gone. Patrick wasn't the type of kid to just not be there when he said he was going to be. He was always either arriving right on time if not early. Despite having ADD and being a hyperactive kid, this was one thing his parents could depend on.

Suddenly, rumors were everywhere. They were so rampant that even the family had heard them. Pat was in the water. He had been hit in the head. He was dead. These whispers were coming from Pat's students his own age.
Despite these rumors, the police stuck to their assumption that Pat was just a runaway. This was common during this time period. If a kid disappeared, even a "good" kid, they were just a runaway unless proven otherwise. His family continues to search every day. 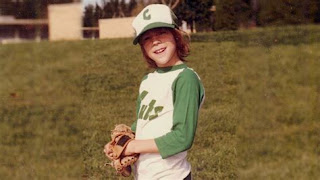 An electrical worker at a construction site came upon the beaten, battered body of Patrick Cress. He had sustained blows to the head and was found partially submerged in water. Just like the rumors said all along.
So, who murdered Patrick Cress?
There were two boys who he was with that afternoon. They stated that Pat said his ride was there and walked out the door. He supposedly got into a gray car similar to what an unmarked police vehicle would've looked like in the 1970s according to one of the boys who looked out the window as Pat left. However, this story doesn't make sense because Pat's family has always maintained that he knew he was to meet them at the grocery store.
So what or who do we believe?

This case went cold almost as soon as Pat's body was found. No leads and other killings were given more attention (Green River Killer was active at the time).
Now, a cold case detective is leading the charge in the hope that one of those middle school kids may come forward with more information. Were there more rumors that very few heard in addition to the rumors that ended up being true?
If you have any information regarding the murder of Patrick Cress, please call Crime Stoppers of Puget Sound at 1-800-222-8477. 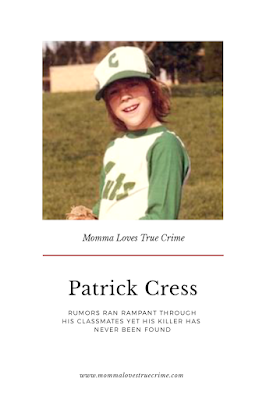