The Murder of Delmar Wilson

- April 28, 2020
In rural Indiana in 1994, Delmar Wilson was found dead in his car. The case is unsolved until this day. Who killed Delmar Wilson? 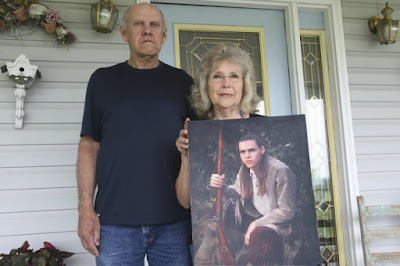 Delmar Wilson was a 20-year-old man with long brown hair. He loved fishing, hunting, and being outdoors.
On the morning of June 12, 1994, he left his girlfriend's house. It was the last time he was seen alive.
Around 8 am, a motorist discovered a 1987 Chrysler along the side of a road off Highway 150. Inside was Delmar show in the head.
He sustained a gunshot blast to the face and the window of the car was rolled down. Police think that he knew his killer.
Unfortunately, very few clues were found at the scene. While almost 20 years have gone by, authorities have not given up on this case.
All it will take is one person coming forward.
If you have information regarding the murder of Delmar Wilson, please contact Indiana State Police at 812-246-2509. 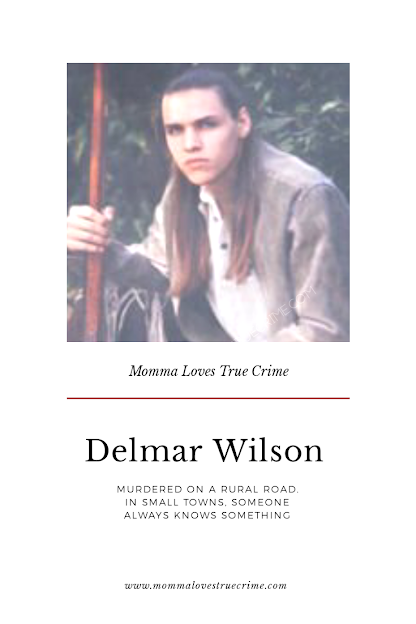