The Murder of Alexandra Anaya 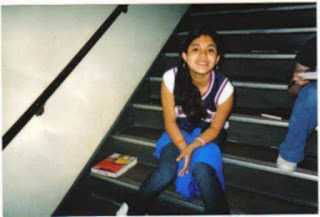 Alex's mother, Sandra, last saw her daughter in the very that early morning at the family's home on Pine Avenue. When she left the home that morning while Alex was eating White Castle. However, when she returned home Alex was gone. Sandra was only gone for a few hours. When she came home, Alex was gone. She was reported missing the same day.

The family now had to wait.

Boaters, on the Little Calumet River in Chicago, found the torso of a female. The torso was wrapped in chains. The discovery made the news.

Lieutenant Ron Johnson was assigned to Alexandra's case. When he saw the news, he called Chicago police immediately. Now, DNA testing would need to take place to determine if this was her.

During this time period, Sandra Anaya went to a police department in Chicago. She was providing DNA for testing.


Despite this, there was no way this was her daughter. She did not even entertain that notion.

Ultimately, the torso found in the river was Alexandra.

The Main Suspect in the Murder of Alexandra

Although the police say that everyone is a suspect, they feel that Alexandra knew her killer.

Her family had many issues with her mother's former boyfriend, Rudolfo Heredia, whom Sandra had twins with.Alex's torso was found 5 blocks from Heredia's home.

In September 2005, police were holding Herdia. The US Attorney's office filed interstate domestic violence charges. After his arrest, Heredia admitted to making a duplicate key to the Anaya family home. As well as watching the family while they were at home.

The FBI also learned from Sandra Anaya that Heredia had been molesting Alexandra. This abuse began when she was around 7 years old. She also told them that he had been violent with her.

When she broke up with him, he threatened to kill her.

In December of 2005, additional charges of "residential burglary and placing the Hammond woman in reasonable fear of death or serious bodily injury".

Consequently, he was acquitted.

No charges have ever been filed in relation to Alexandra's murder. 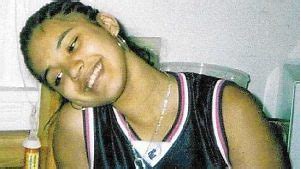 In 2016, the FBI began pursuing new leads. Even retesting some items for DNA evidence. With advancements in forensics, this may lead to new information. To this day, the case is very much active.

No other suspect has been publicly named.

However, Sandra Anaya feels that she knows who killed her daughter. On the other hand, there is not enough evidence to prove it.

In short, someone out there knows something.

If you have information regarding the murder of Alexandra Anaya, call the FBI Chicago Field Office at 312-421-6700. 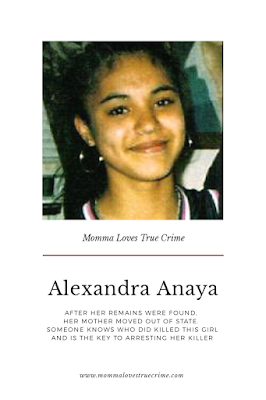 
The Times of Northwest Indiana