The Disappearance of Diamond Bynum and King Walker 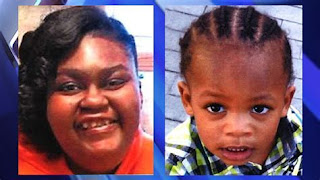 To start with, Diamond Walker has developmental disabilities. She is diagnosed with Prader-Willi Syndrome. To explain, this condition consists of short stature, constant feeling of hunger, and mental disability. Diamond has the mental capacity of a 5 to 7 year old. She also has difficulty speaking.

On July 25th, Diamond and King were at a her home in Gary, Indiana. She lives with her parents. They also see her nephew, King Walker often. Her stepmother awoke from a nap to find the two gone. She believed that they may have headed a few blocks away to a local store. 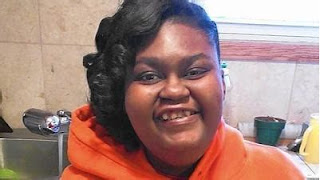 However, Diamond never went far from the home she shared with her father and stepmother.
They recently moved from Hammond, Indiana. Therefore, she is not familiar with the area. Immediately, the family began to search the area around the home. 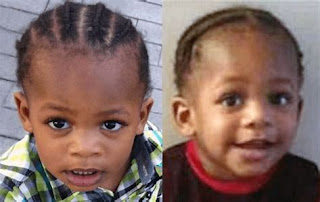 Authorities never issued an Amber Alert. Although, they eventually did issue a Silver Alert for Diamond.
The two have been seen in Gary, Indiana. However, this was not proven. They were also been seen in Chicago.
Ultimately, they are still missing.
At the time of their disappearance, Diamond was 21 and King was 2 years old. 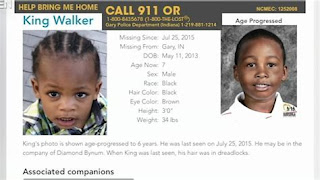 If you have any information regarding the disappearance of Diamond Bynum and King Walker, please call the Gary Police Department at 219-881-1260. 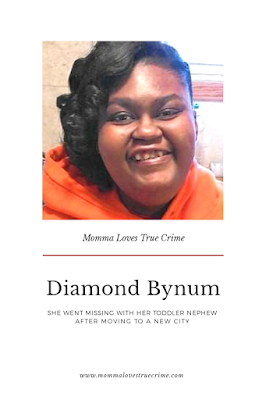 Family calls for alerts to be issued for missing woman, toddler 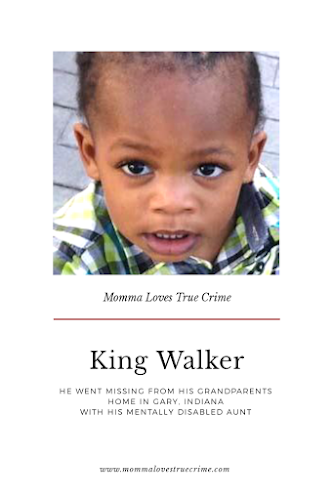